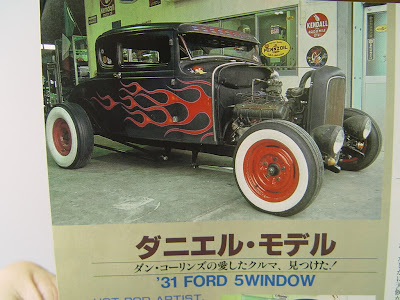 just found this pic online. It's my old '31 coupe sometime after I sold it, in Japan. It looks basically the same except the headlights seem droopy, no hood top, and it has turn signals added. I sold it almost 14 years ago I think. Robert Williams used to call this "The Cheese Grater" because the entire roof was louvered. Thats a '50 Olds motor backed by a '53 B&M Stickman Hydro and Merc rear end. I loved this car, I only sold it so I could buy my '34 coupe...the word Ratrod had never been uttered when this car was built...so lets clear something up. This car isn't and never was a ratrod. It's a hot rod. Period. Please stop using that bullshit term, it makes us all sound stupid...and it makes the user sound like a poser wannabe trying too hard to be a part of a scene that they think they rule...Oh, and I've tried to buy this car back several times from Japan, but the owner just won't part with it.
Posted by Dan Collins at 7:38 AM

I remember that one. I was surprised when you sold it.

How bout a new term...Craprod? This describe pos cars/truck cabs with farm tractor grilles, truck wheels and all kinds of crap you found in a scrap yard or swapmeet bolted on. Oh and sculls lots of sculls. 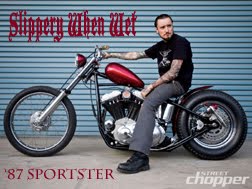 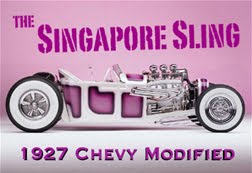 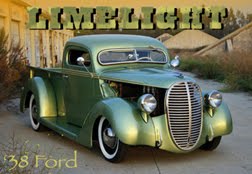 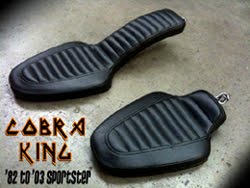 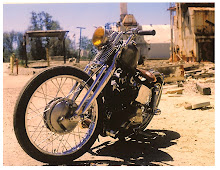 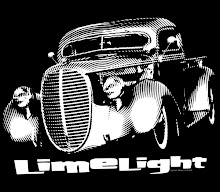 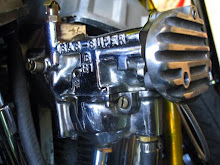 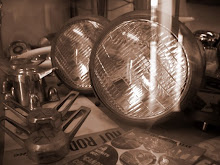 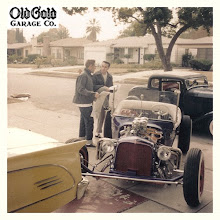